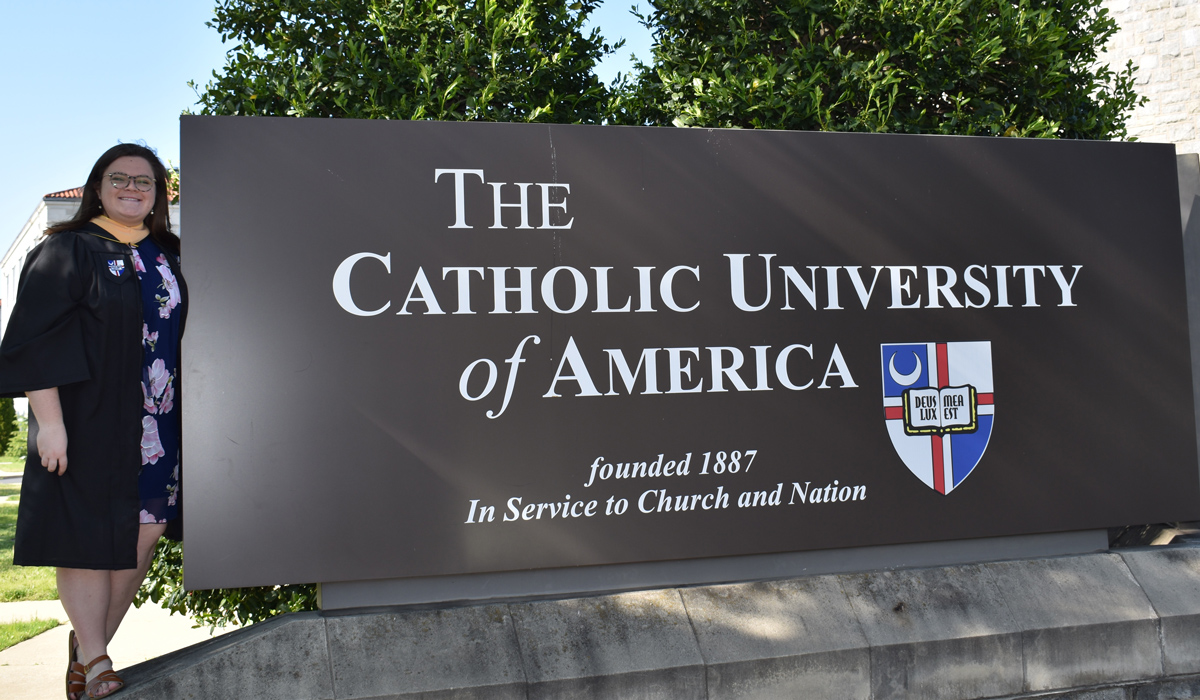 Katie Connolly: Her Proudest Moment Was the Vigil for Ms. Bobbie

"We have been able to advocate ... for our friends on the street and increase knowledge within the campus community."

Activities: I was highly involved in the service and justice programs through Campus Ministry during my four years. I had the opportunity to participate in two Service and Justice Immersion trips, one to Jamaica and one to Apopka, Florida. I was also a member of the Cardinal Service Corps for three years, part of Brookland Outreach for two years and leading the Thursday Homeless Food run for two years.

Goals: Short Term: I will be attending grad school for my Master's in Social Work (MSW) at Boston College with a specialization in children, youth, and families. Long Term: I would like to work in child welfare. I have a specific interest in working with children in foster care and would like to continue to work with this population.

Is there a faculty or staff member who has made a significant impact on you? Emmjolee Mendoza Waters, Associate Director of Campus Ministry and Community Service, was extremely impactful during my time at CatholicU. She has always supported me and encouraged me to continue to be involved in service throughout undergrad. She has always been extremely knowledgeable about how we can continue to give back to the CatholicU community and the greater D.C. community and is an advocate for all.

Awards/recognition: During my junior year I received the Mary J. O'Dwyer Flynn Memorial Award. This award is given to a junior female who has taken on a leadership role on campus. O'Dwyer was a former faculty member in the National Catholic School of Social Service (NCSSS) and a dean of the school. Last year was my first year as a member of the leadership team for the Cardinal Service Corps in addition to leading a weekly and seasonal service site. In addition to this award I also received the Mary Elinor Smith Community Service Award in recognition for the increasing connections I made with the CatholicU community and the greater D.C community. I also received the Mary Elinor Smith Community Service Award during my senior year as I was able to continue strengthening the connections we have made on the homeless food runs. We have been able to advocate more for our friends on the street and increase knowledge within the campus community about what has happened over the past year.

Proudest accomplishment: I was proud to have been able to hold a candlelight vigil, with my food-run co-leader Amanda Martin, for one of our friends on the street, Ms. Bobbie, who passed away in December. It was a powerful moment to see how we could bring the homeless community living in NoMa and the campus community together to honor the life of a woman we had gotten to know over the past few years of homeless food runs. This was one small part of my time as a Cardinal Service Corps leader which was one of the most significant things I participated in during my time as Catholic U. 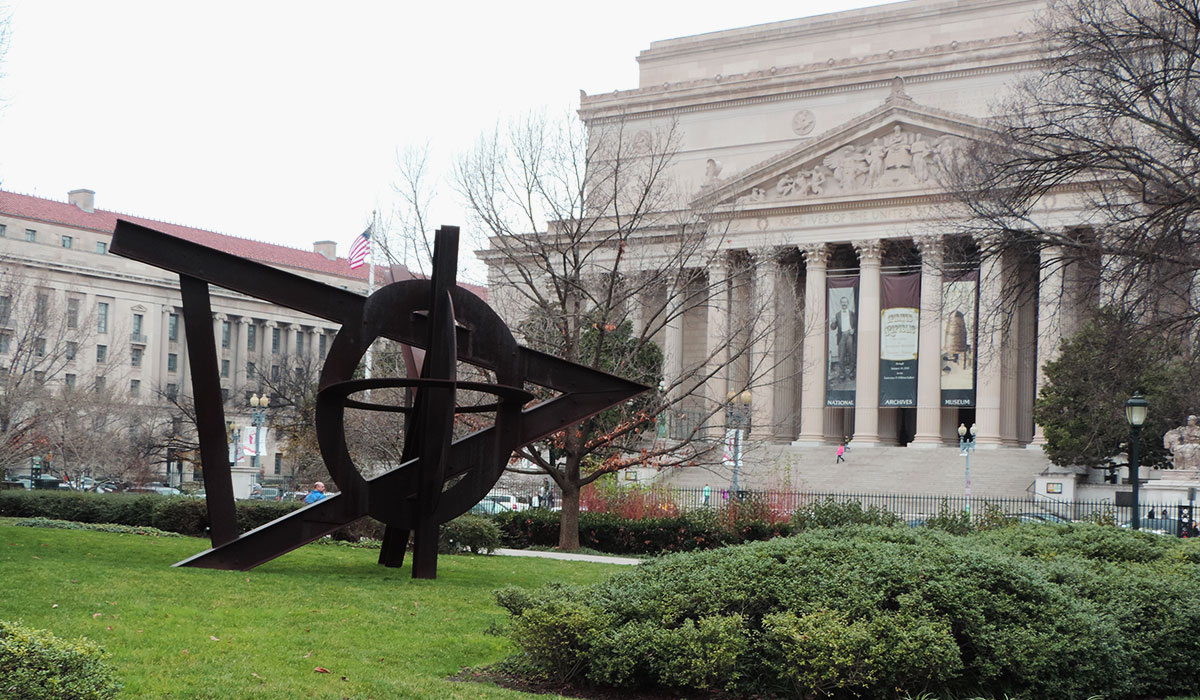 Why Study Social Work in D.C.?

Why Study Social Work in D.C.?