If the Catholic intellectual tradition is the heart and soul of this University, research is its blood and bones. In creating Catholic University as a graduate research institution in 1887, the bishops of the United States sought to establish an institution that would go beyond the preservation of learning and teaching to also encompass the advancement of knowledge through research in all fields.

The history of research and discovery at Catholic University is voluminous.

Recent and current research at Catholic University is no less impressive.

Virtually every Catholic University graduate student is engaged in research under the guidance of our faculty. With its 12 schools and breadth of programs in the humanities, sciences, engineering, social sciences, arts, professions, and ecclesiastical programs, The Catholic University of America has created a dynamic environment for intellectual growth and the advancement of knowledge through research.

For more information about graduate research opportunities at CatholicU, visit our school websites:

Opportunities abound for you to participate in cutting-edge research projects in every program of study.

END_OF_DOCUMENT_TOKEN_TO_BE_REPLACED 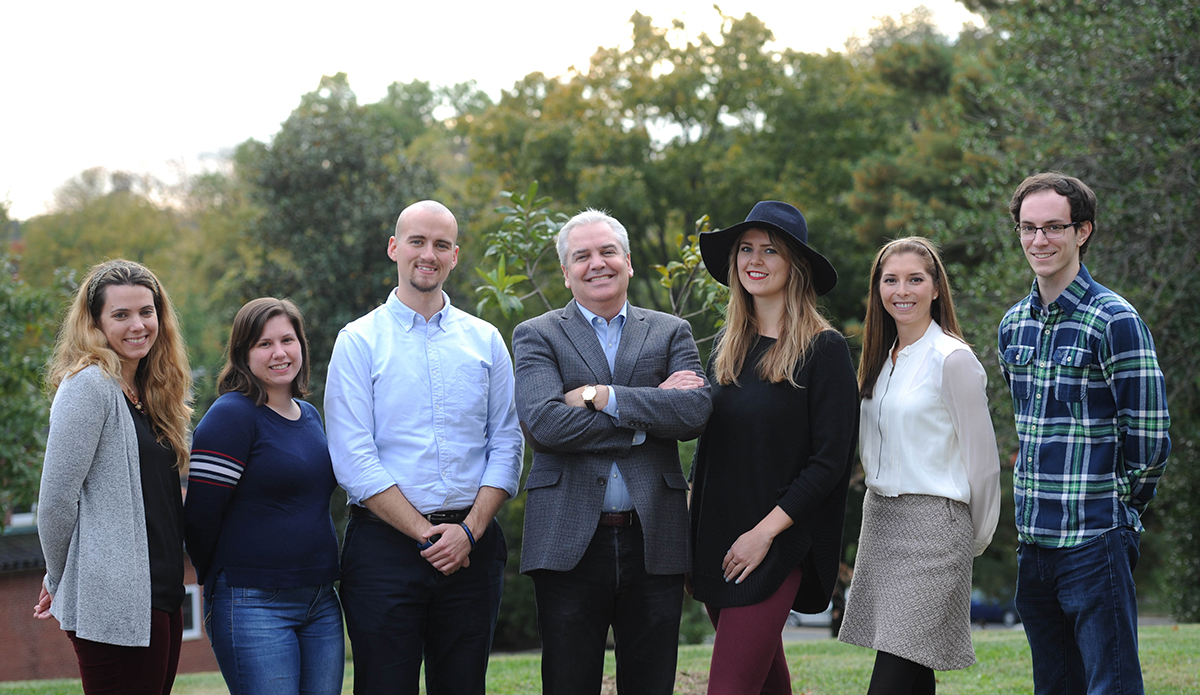 Opportunities abound for you to participate in cutting-edge research projects in every program of study.